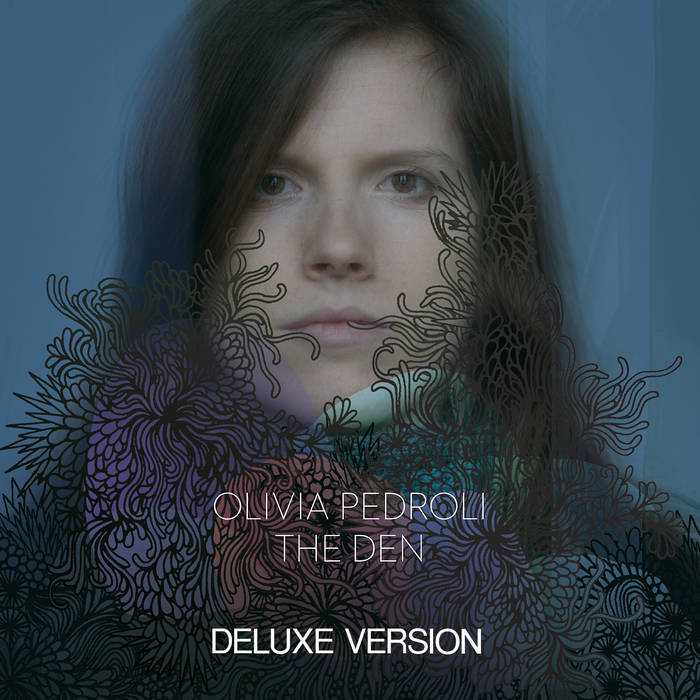 After two critically acclaimed albums released under the stage-name Lole, the Swiss artist was able to take her
particular brand of folk music beyond the borders of her own country (France, Germany, Belgium, Netherlands and Scandinavia) as a headliner or as an opening act for renowned artists such as Joe Cocker, Paul Simon, Donovan, Marianne Faithfull, Nouvelle Vague…)
Olivia Pedroli is now back with “The Den” an intriguing new record at the crossroads between classical, folk
and experimental, entirely produced in Reykjavik, by Valgeir Sigurðsson, the Icelandic producer well-known for
his collaborations with Björk, Camille, CocoRosie, Bonnie Prince Billy, etc.
This new recording will be released under her real name, Olivia Pedroli. It shows the evolution of her compositions and voice towards more personal and enchanting horizons.

Olivia Pedroli is a singer, composer and multi-instrumentalist from Switzerland. She has released four studio albums, which have enabled her to explore different musical directions, tour extensively and collaborate with international artists, thereby defining a very personal style. She has also written scores for cinema and the theatre and has created several audio-visual installations. ... more

Bandcamp Daily  your guide to the world of Bandcamp